So, What’s the Deal with Gluten? 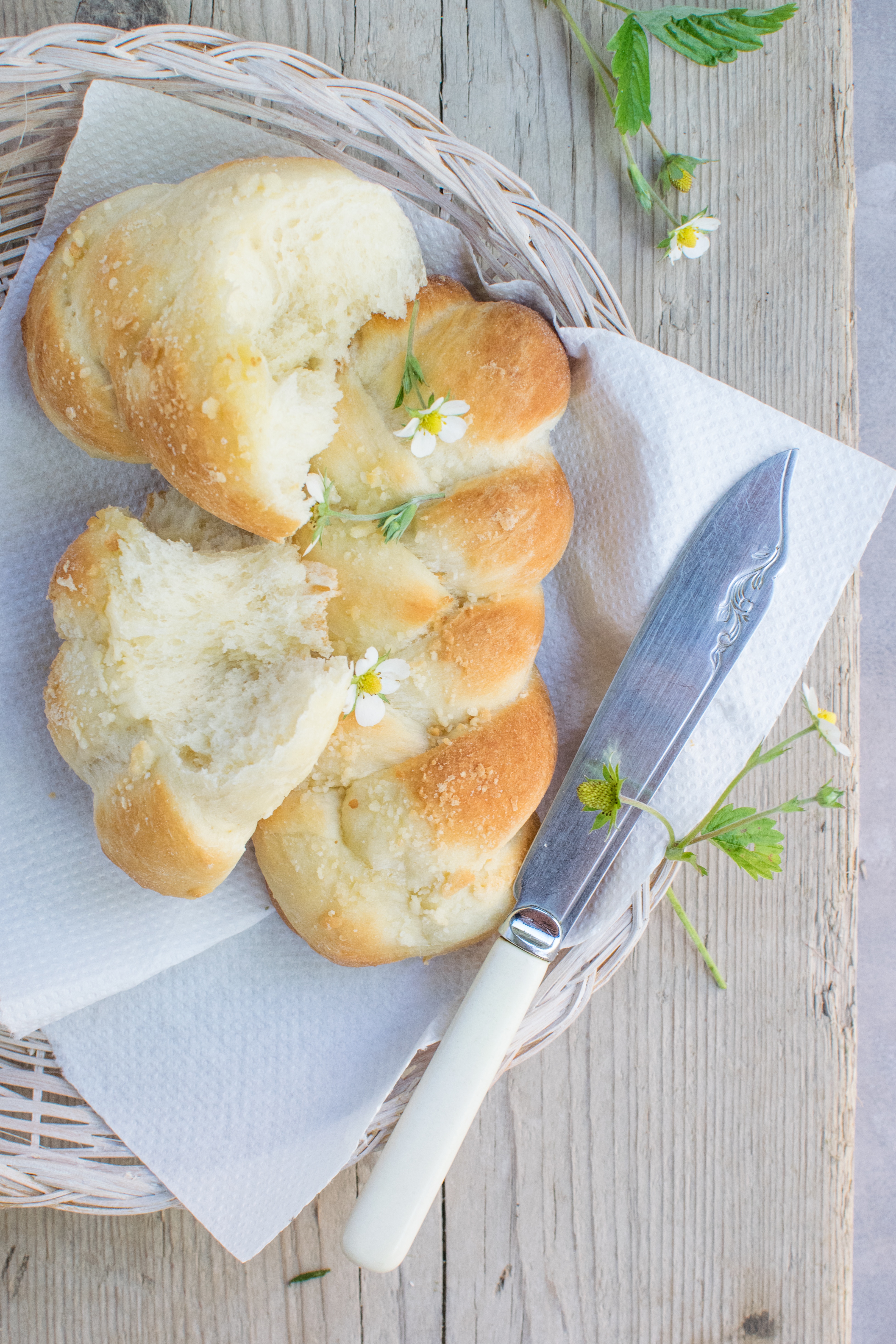 There is nothing like the smell of bread fresh out of the oven.  Well, ok, maybe there is.  The taste of that freshly baked bread with some melted honey butter.  Now, for me, that would top the smell.

And it is amazing how closely that taste and smell is tied to our emotions.  Eating our feelings is something that bread very much plays a role in along with chocolate, potato chips and ice cream.

There is a lot of conversation surrounding gluten these days.

And there are a lot people that are non-believers when it comes to gluten not being good for us.  So, let’s talk about that.

Bread used to be different, something that our bodies could tolerate.

Ya it did.  And in some countries, where the wheat grain hasn’t changed all that much, it still can be tolerated for most people.  In this country, the tolerance was before the grain was changed.  The grain that the baby boomers grew up on is not the same grain that we have today.  Why was the grain changed?  To make it heartier, better crops.  So that it would resist chemicals that are used on the crops for pest elimination.

The grain is much different now and over-processed, meaning it is wide open and easier to absorb rather than just passing through your body.

Gluten is a protein within the grain.  When inside the body, Gluten initiates the release of a chemical called zonulin.  When zonulin is used properly by our bodies, it loosens the tight junctions between the intestinal cells in the gut to allow the bad things in our bodies to exit.

When gluten creates the release of the zonulin in your body, especially if you are eating bread frequently, the tight junctions are now opened up when they far more often and toxins, particles of food etc are making it into your body in a way that they should not be.

The gluten protein is also making it into your body through these tight junctions.  When gluten and foreign particles make it through into your system in a way that they should not be, your immune system activates.  Again, if you are eating bread or other gluten contributors on a regular basis, your immune system is constantly being activated.

Clearly this is an issue for people with Celiac.  They have an immediate reaction as they are allergic to Gluten and it can be life threatening.  For others that have sensitivities, the effects of gluten are slower and less noticeable but some of the affects are autoimmune thyroid diseases, skin issues, type 1 diabetes, Multiple Sclerosis, malabsorption, malnutrition, parasitic infections, etc.

For those that are not experiencing an illness because of gluten, it isn’t that you aren’t experiencing the affects of gluten.  We all experience these affects.  It just means that you may not have the allergies or sensitivities that others experience.

What determines the way your body responds to the affects of gluten?

Your genetics play a role.  Your body’s ability to adapt to the dysfunction and inflammation that is created by gluten.  What you might be doing right also plays a role in the affects of gluten on the body as well.

Beyond the response of your body, gluten does damage the innerworkings of our gut, increasing inflammation and the immune response.  This means that your body is not operating in a state of balance.  Sooner or later, your body will begin to feel the effects and by the time symptoms set in, you will already be experiencing dysfunction of your internal systems.

What do I recommend to my clients?

How to get rid of gluten …

I make the elimination of gluten a requirement in all of my programs.  Healing the body is impossible without eliminating any inflammation that is happening.  If your body is fighting inflammation, it cannot heal.

So, no more gluten. Get gluten help with a FREE discovery call, click here!

I do realize how hard this is but if you are truly interested in your health, it might be time to consider making the sacrifice to help your body be the best that it can be.

Photo by Monika Grabkowska on Unsplash

Strength and Surrender of 2017