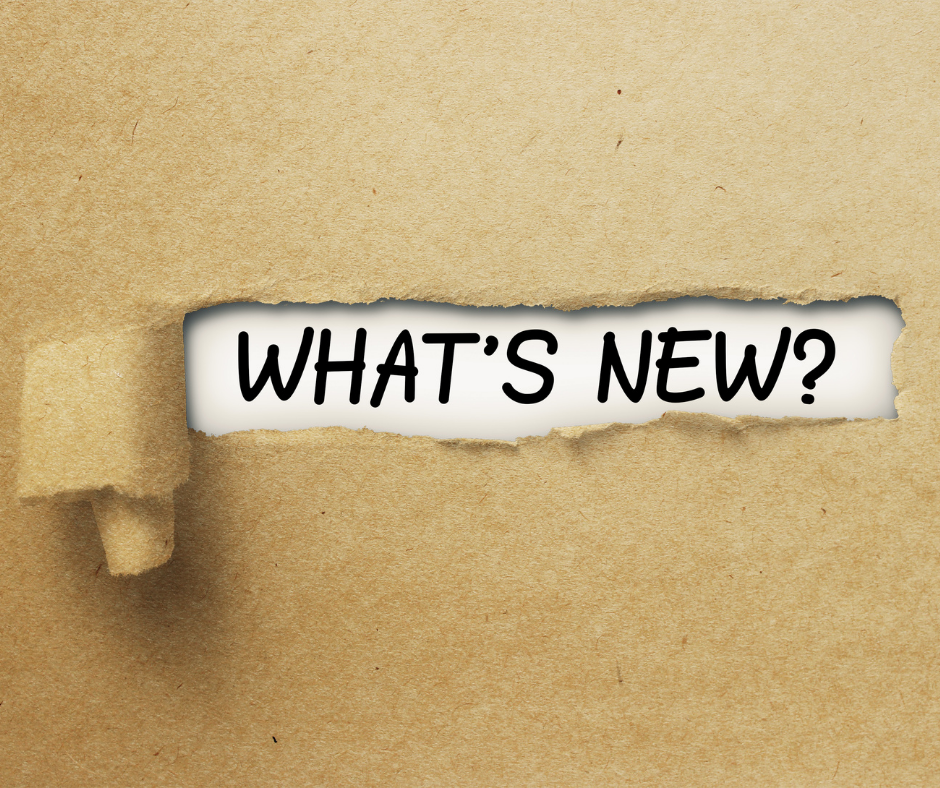 It has been a crazy amount of time since I have written a blog. Why did I stop writing?

I stopped because life got a little crazy and I didn’t feel that I was making an impact.

I want to make sure what I’m sharing is relevant.

When I do have things to share, I think it is a good idea to pass those along to you.

Being in the fall of my life, having moved into my late 50’s, there are other experiences as a woman that requires thoughtful and educated decisions.  I recently made a big one and decided to have my uterus removed.

The precursor to this decision was a trip to the emergency room in April after about 4 days of lower abdomen pain that was not relenting.  After a vaginal ultrasound, it was discovered that I had fibroids.  One in particular at the entry of one of my fallopian tubes.

Obviously, being an engineer, I was not quick to just settle into that being the result of my pain.  Since moving into menopause in 2012, I have had several UTI’s that weren’t really UTI’s.

What does that mean?

The level of estrogen drops when we are in menopause.  That means the tissue in our vaginal cavity loses its plumpness and becomes dry and thin.  Easily damaged.  In particular, the tissue between the vagina and the bladder becomes thing and no longer protects the bladder well.  Over time, interstitial cystitis can develop.  Stress and other things also contribute.  And what this means is you can experience the symptoms of a UTI without a UTI.  I have opted for medication to help relieve some of the inflammation to help the healing process.

But that isn’t the only thing.  With time and the lack of luster in your vagina, it can also result in tight muscles and painful intercourse.

Talk about taking the fun out of life when you aren’t ready.

Of course, I hate sitting down for things because there just has to be solutions.  And in all my investigation, there are many.

Anybody heard of pelvic floor massage?  Sounds not fun and maybe not so interesting.  But it is a thing.  And yes, you guessed it. I am diving in because I want to know what it is all about.  If I’m doing this, I’m doing this.  There are several things that can be done to help loosen up the muscles.  And what I consider to be more medieval methods that I might dive into to just cut to the chase.  I will keep you posted.

Too many women my age are struggling and we just need to know what can be done to help.

Because the majority of the difficulty has to do with a lack of estrogen, I have decided to use a low dose estrogen cream to help stop the aging process in my nether regions.  I had tried other more natural creams previously that helped but weren’t powerful enough to get her done.  As an FYI, if you do have Hashi’s or other autoimmune diseases, it is beneficial to have this cream compounded along with any other meds you might need at a pharmacy that can do it without gluten, corn, rice, and other allergens.  It is possible to do this for yourself without creating more difficulty.  I will keep you posted on this as well.

With regards to the surgery.  I am a week and a half in since the removal of my beloved uterus.  It was a big decision. The uterus is at the root of a woman’s power.  It isn’t just an organ.  It is our energetic center.  We are energetic beings after all.  Without my uterus, there is work to be done to help the energy find a home but that will come too.

Healing first.  I make progress and then I take several steps backwards.  I have slept and slept because my body is exhausted.  I’m not sure if that is because of the Hashi’s or because it is my body saying “I’m going to force you to catch up on all the sleep you haven’t offered me in your overachieving bullshit”.  I suspect a little of both.  I am doing my best to obey but I am having difficulty relenting.  I move from the couch to the other couch to outside with a really big blanket.  I do have energy in the early evenings tho.  I take advantage of it to alleviate my boredom.  So, I go for a drive and stop at a couple of places along with way just to have something different to look at.  But I am sadly overdue in learning the skill of slowing down so I am being an unhappy good patient.  And as much of a loner as I can be, I don’t like being this tied to my house.

Lastly for this blog.

I have talked at nauseum about the fact that if you have one autoimmune disease, it is likely without the proper care that you will develop others.

It appears in my blood work that I have another which I’m finding fascinating.  And because educating is what I do, I am sharing with you.  I was a little groggy when the doctor gave me the early details.  I won’t know more until early January, but she gave me enough to start the early research and there aren’t a lot of contenders in the research.  Pretty easy to narrow it down.

Why I find this fascinating is because I think I have had it for a very long time.  And why I have had issues with anemia in the past.  It can happen because of exposures to chemicals or meds, infection complications.  And other things that I haven’t had.

I love it when the answer to so many questions finally surface.

At least I know what I’m dealing with.

There are two different versions, but the symptoms are pale or yellowing skin, tiredness, dizziness, heart palpitations.  Cold hands and feet, chest pain or pain in the back of the legs, Raynauds.  Also, things I have dealt with over the years.  As have many of you.

It can be primary meaning there is no other condition.  Or it can be secondary when it is linked with another condition like Thyroid disease and Hashimoto’s.

It has also been linked with the following viruses.  Epstein-Barr virus (EBV), measles, mumps, rubella, etc.  Many of us with Hashi’s have had EBV.

And in rare cases the following drugs can contribute.

I have lived off all of these at one time or another in my life.  And I have allergies to some of them now.  It feels like the stars aligned to some degree.

I am not saying this is a possibility for you.

It is rare but as I’ve always said, your body will find your next weakest link if you don’t do what is needed.

I share this not to freak you out.  That would be the worst possible result of the information I share. I share to provide wake up calls, because it is so important to do the work to put your autoimmune at rest as early and as soon as possible.  To be always diligent.  And to be as educated as possible to ensure that you aren’t putting yourself at risk for more.

I will continue being the science experiment, so you don’t have to.

Much more to come as I walk through this adventure.  I am not being sarcastic.  I do see it as an adventure in learning and sharing.  That’s why I’m here.

Look for more in the coming weeks.

Thanks for being here.

Have a great week.